One of my favorite Halloween traditions is to watch as many Halloween flicks as I can. Not horror Halloween films, but more like family friendly Halloween films. Just a little spooky! I love most of the below titles and I’m guessing at least one of the titles below is your families favorite!

I would love to know which one is your favorite? Leave me a comment! Hocus Pocus is mine, which I talk about frequently and my youngest LOVES Coco & Nightmare Before Christmas!

You’ll find that most of the titles below you can find for less than $7. What a deal!

This post contains affiliate links, thanks for supporting this blog.

Over 28 Halloween movies to watch with the family this year!

Alright, which ones have you seen and which ones you’ll be adding to your must watch this holiday? 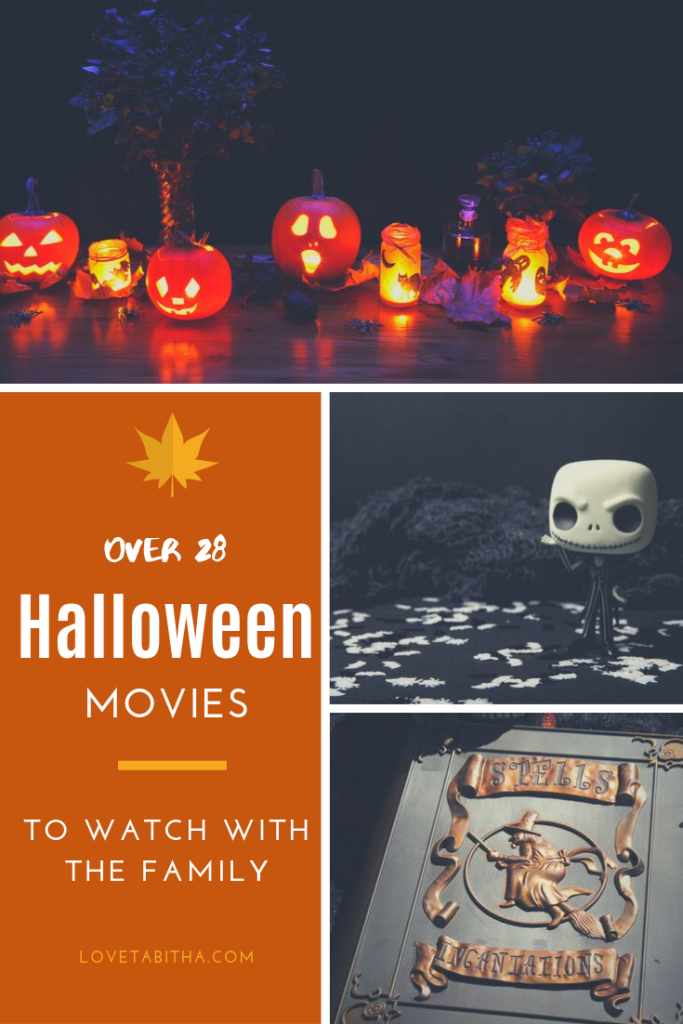 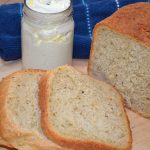 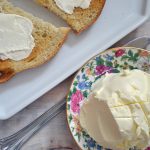 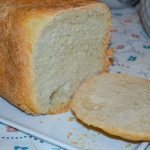 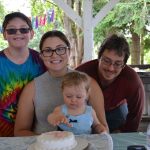