This post is sponsored, however all opinions are my own. May contain affiliate links.

Queen Poppy’s back in a whole new Troll adventure with a great new story, six different kinds of music genres and new characters!

We loved the first Troll movie so we were excited to watch this one and to see if it was just as good. We’ve watched it more than once a day since receiving it, it’s very good – honestly better than the first! It has a new fun story line, it’s full of great catchy songs and the new characters are great. My daughter really loves the dance mode and moves her body with every song. Even my tween enjoys this movie, it has a lot of comedy in it. Have you seen Trolls World Tour yet? Who’s your favorite troll tribe? Be sure to check out the giveaway below for your chance to win the movie. 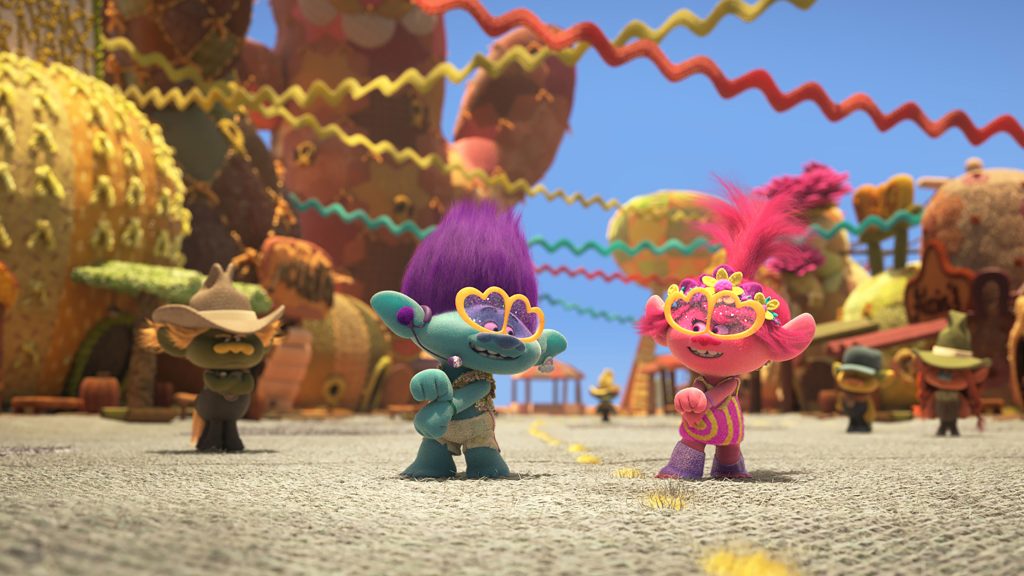 About Trolls World Tour
Poppy and Branch discover that there are six different troll tribes scattered over six different lands. Each tribe is also devoted to six different kinds of music — funk, country, techno, classical, pop and rock. When rockers Queen Barb and King Thrash set out to destroy the other music, Poppy and Branch embark on a daring mission to unite the trolls and save the diverse melodies from becoming extinct. 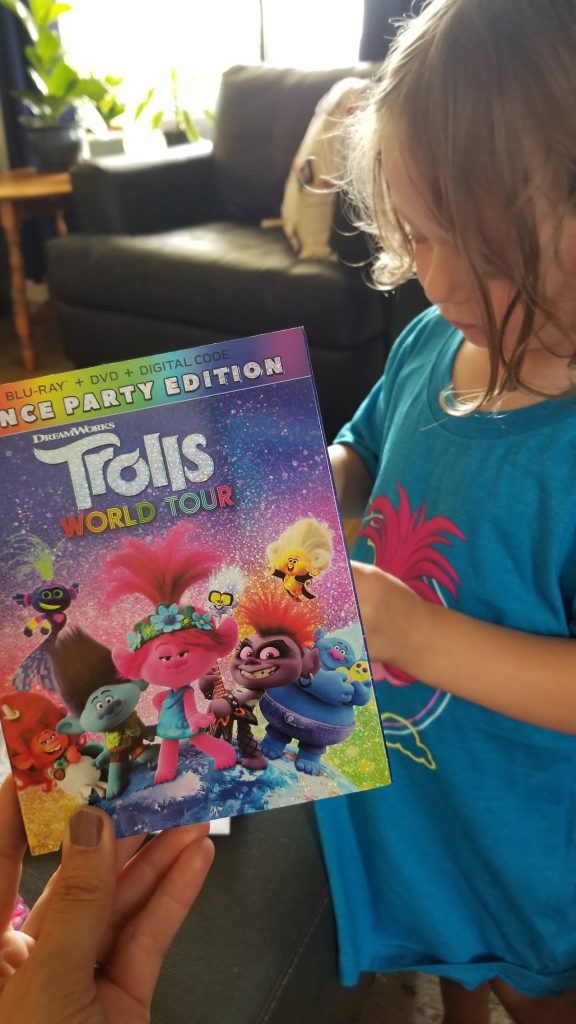 One lucky reader will win a Trolls World Tour Prize Pack, which includes Blu-ray/DVD. Enter through the Rafflecopter form below, US only, ends midnight on 7/12. 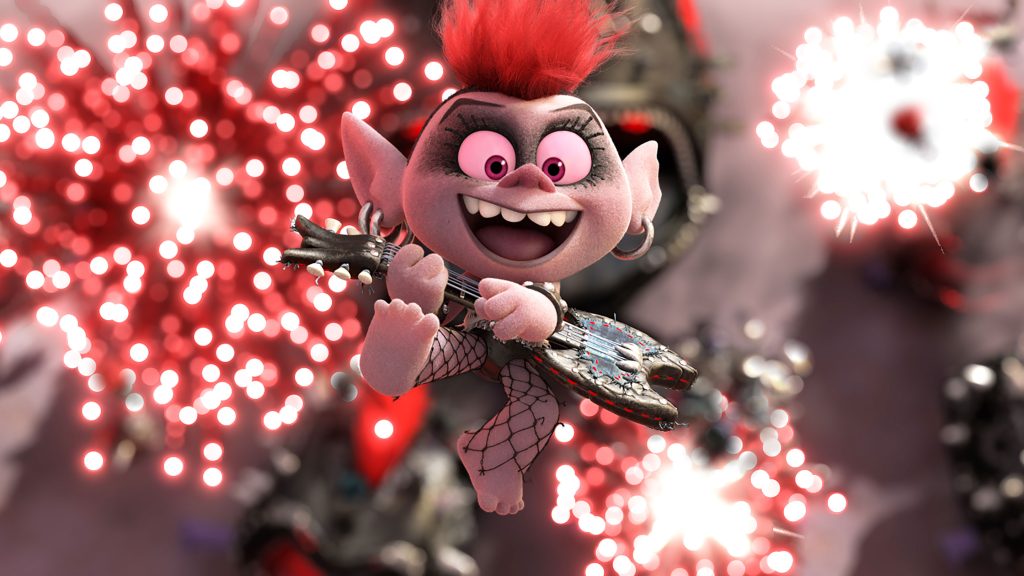 I'd love to watch this with my family. It would be a great family movie! Thanks for the chance!

I would watch this with my grandsons.

I would watch this movie with my niece if I win. She loves the Trolls.

I would watch this with my kids.

the family could watch this movie together