When you think of Halloween, for most, the first thing that comes to mind is dressing up. Picking the best costume for yourself is key to the holiday. Maybe you decide weeks in advance or maybe it’s last minute; will you be something scary, a character from a movie, from a fairly tale?

Pick your whole costume out at the thrift store, like my whole Mary Poppins costume courtesy of Goodwill. There are also some great do-it-yourself costumes like a faun costume, Stranger Things costumes, Thor costume and so many more. Check out all the different ideas below from some amazing bloggers. Even if you don’t find what you’re looking for below, hopefully it’ll give you some inspiration. 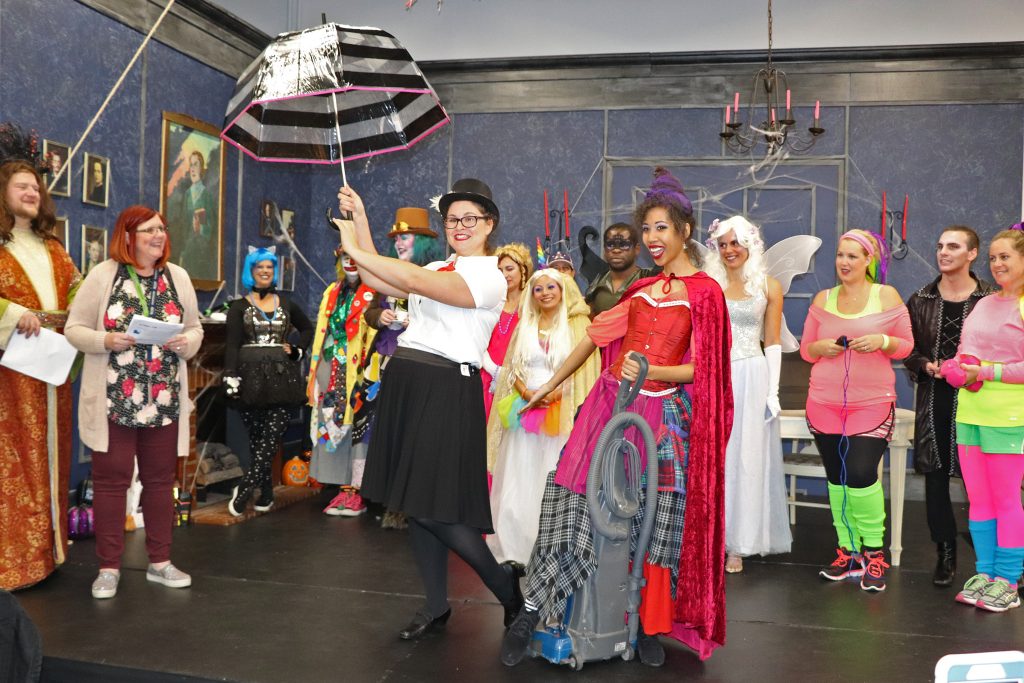 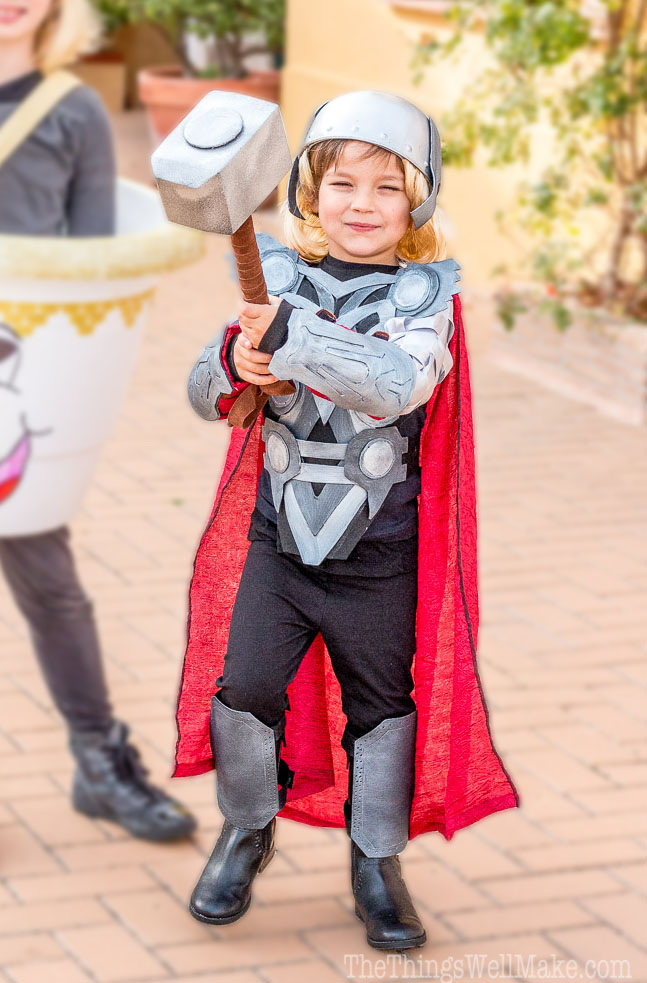 DIY Scarecrow Costume by Where the Smiles Have Been

How to Make Bat Wings for Costumes by My Poppet 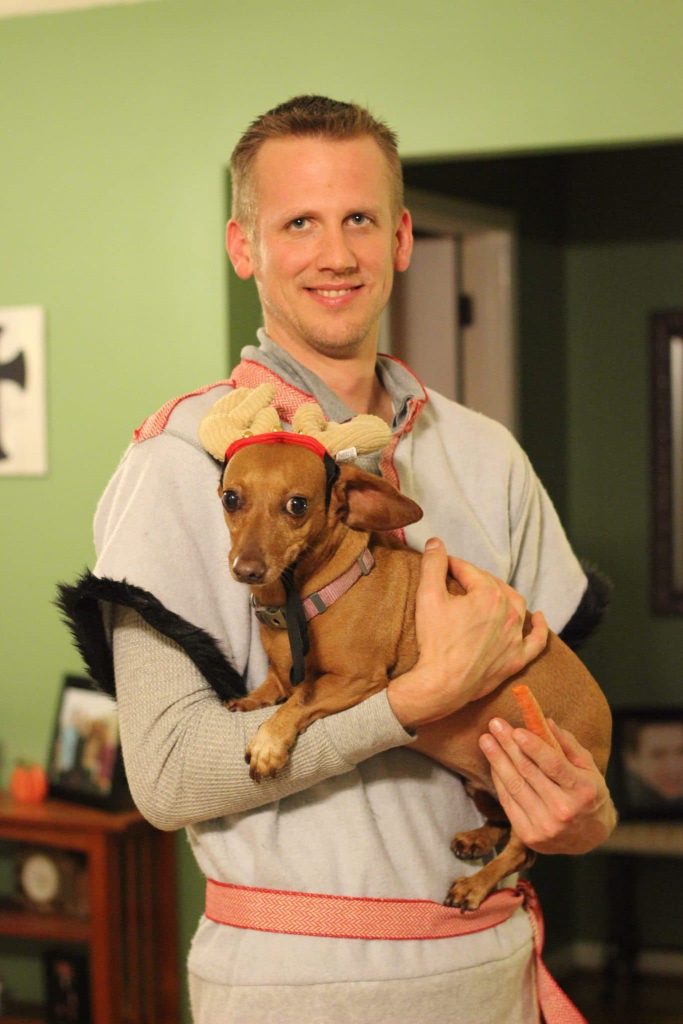 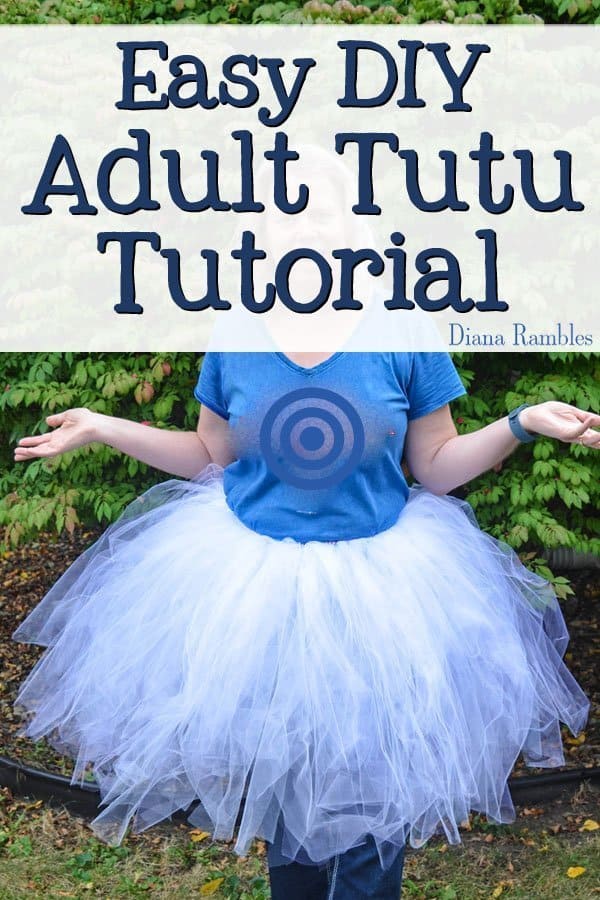 How to Make an Adult Tutu by Diana Rambles 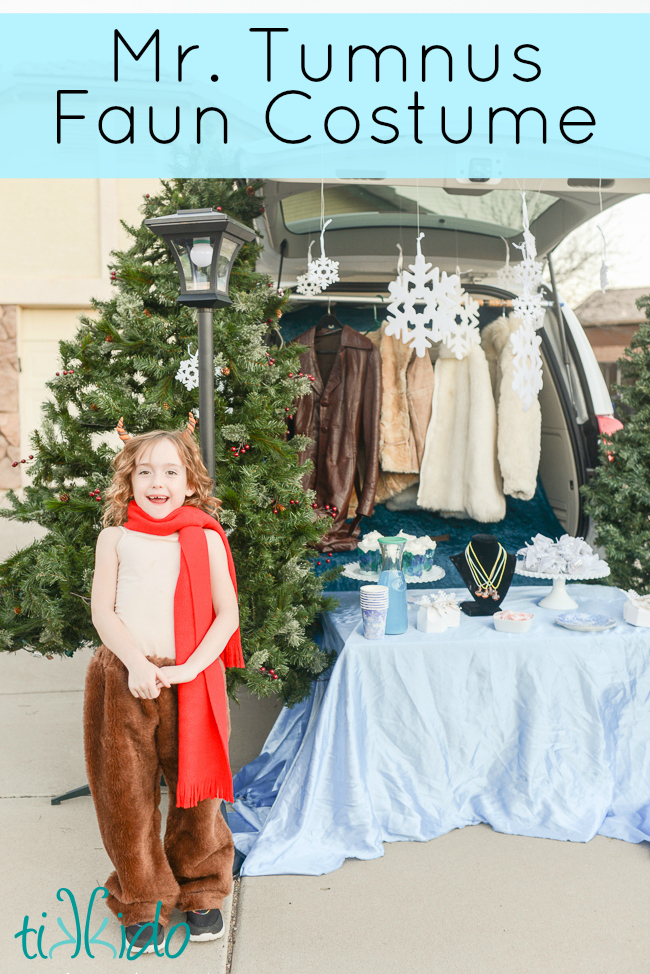 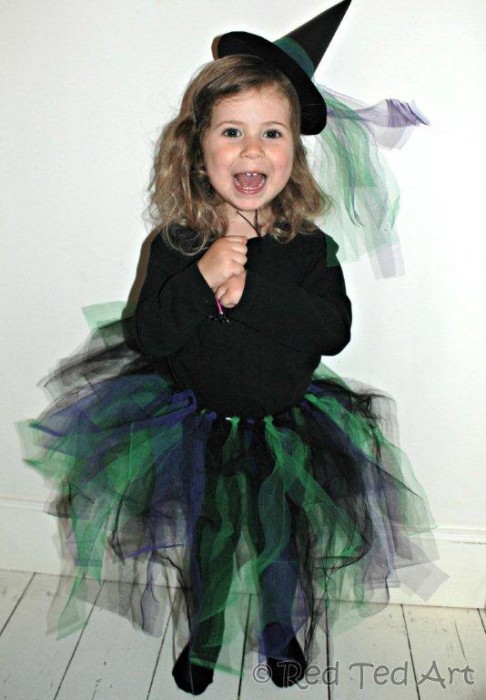 How to Make an Easy Witch Costume by Red Ted Art

Are you thinking of making any of the costumes above? Or have a must have DIY Halloween Costume? I’d love to know in the comment section below. 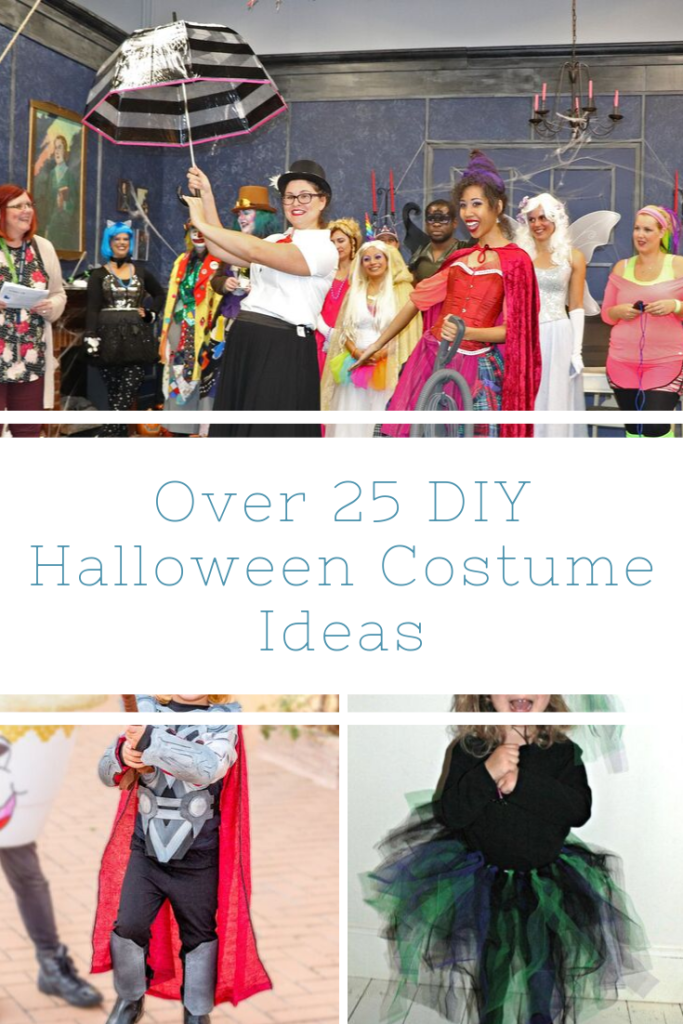 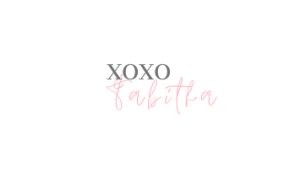