If you only have a couple hours to spend in a location don’t let that stop you from enjoying it. What I mean is if you live within driving distance, or on a road trip or maybe have a short layover somewhere make the most of it. Go in with a flexible plan. This past weekend we spontaneously decided to head down to Portland for the afternoon, we only spent around 3 hours in downtown but had a great time. We parked in a parking garage and set off walking the streets and everyone had fun including my son who usually isn’t a fan of crowds.

When “planning” your time at your location keep a couple things in mind; weather, day of the week/time of year, crowds, what is your group capable of. We went on a weekend, which happened to be Memorial Day weekend so it was fairly busy but manageable, even for my child who has difficulty when over stimulated. The weather was beautiful, warm but not overly hot.

There are plenty of parking garages that are reasonably priced and convenient. So, we parked our car and prepared for some walking. Portland has these cool things called Food Cart Pods, which aren’t your typical food trucks that travel around, these are a collection of trucks/stands that stay put. They have 6 pods throughout the city. We ate at the Third Avenue one, the men had Phillycheese steaks and I had Korean Beef with rice from PhatBlueBuddha which was very good! It was great having the choice to choose what you wanted and the food was freshly made, we did only see stands with seating so either take your food to go someplace else or be prepared to standing while eating. Next time we’re at Portland I’d like to try another food pod, do you have a recommendation?
Can someone tell Tacoma and Seattle to start Food Cart Pods?

We opted not to visit Voodoo Doughnuts this time, as the line was very long but it was only a couple blocks from the food pod and also the Waterfront Park and Saturday Market. We’ve been before, if you’ve never been it’s worth it to go for the novelty. 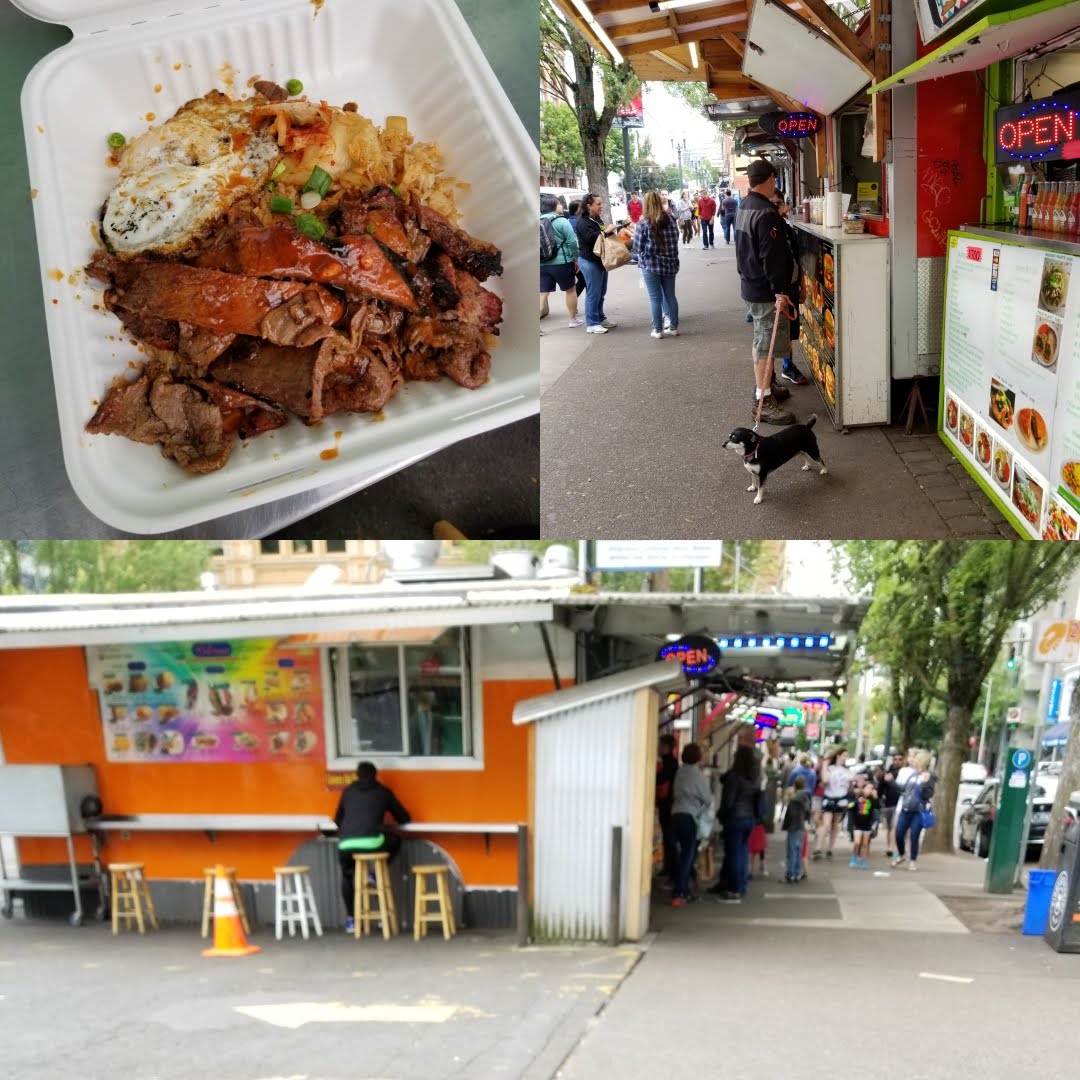 After having lunch we walked down to the Waterfront Park. So, if your group is capable of doing a little walking I highly suggest just staying at your parking garage and walk down to the park which was only a couple blocks away and not once did we feel not safe downtown. Plenty of people and open walkaways. There was some carnival going on at the waterfront so we didn’t actually get to really play at the park. If you’re like me I always wonder what the crowd is like downtown and at downtown parks. The park was very open but we did notice a few characters around the park, but nothing too concerning just be aware of your surroundings. Also, there is public restrooms at the park if you absolutely have to go just remember to bring hand sanitizer. I was a little nervous to use the restroom at the park but surprisingly it was very open and had blue lights – another thing other city’s should take from Portland! 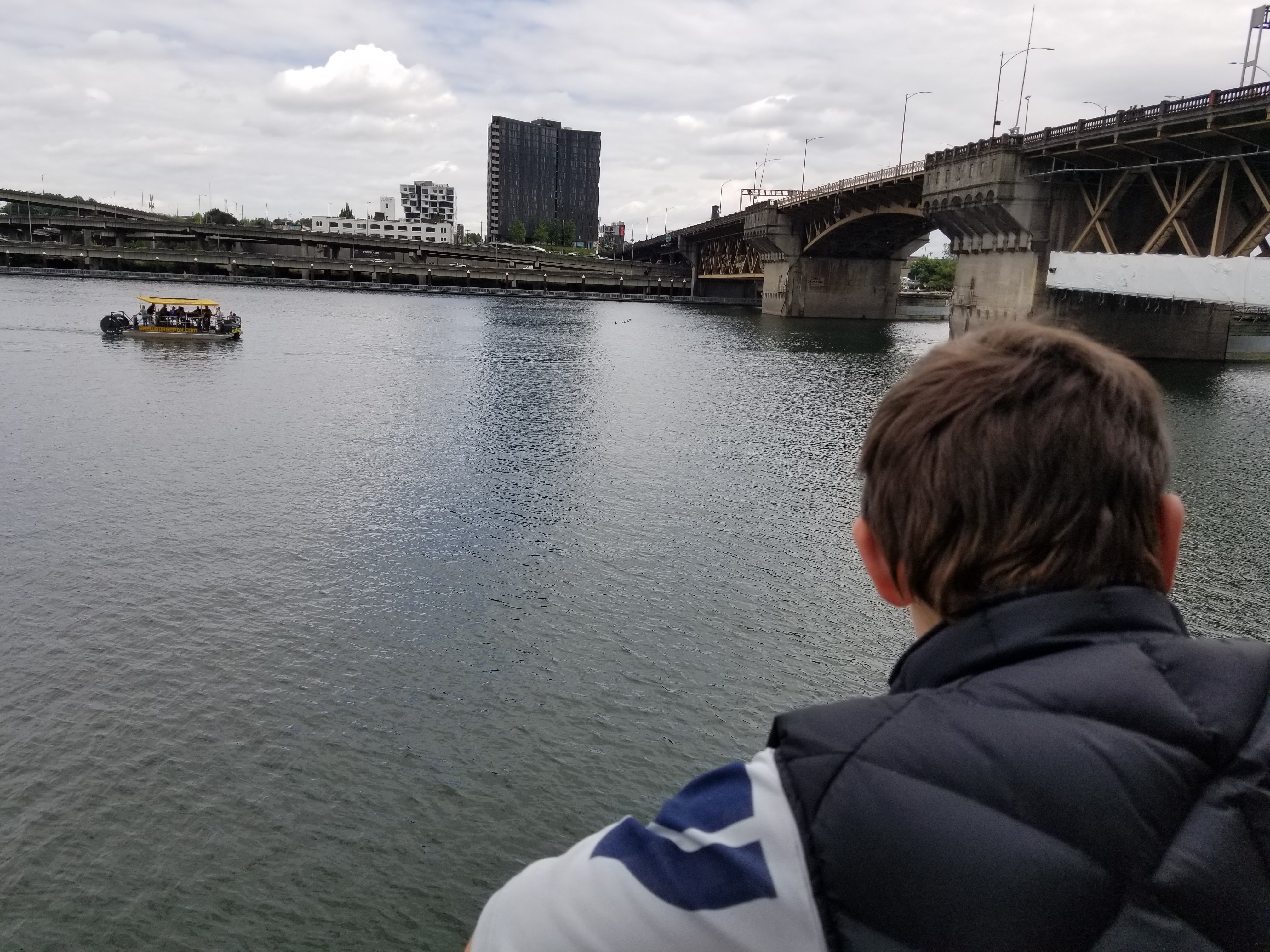 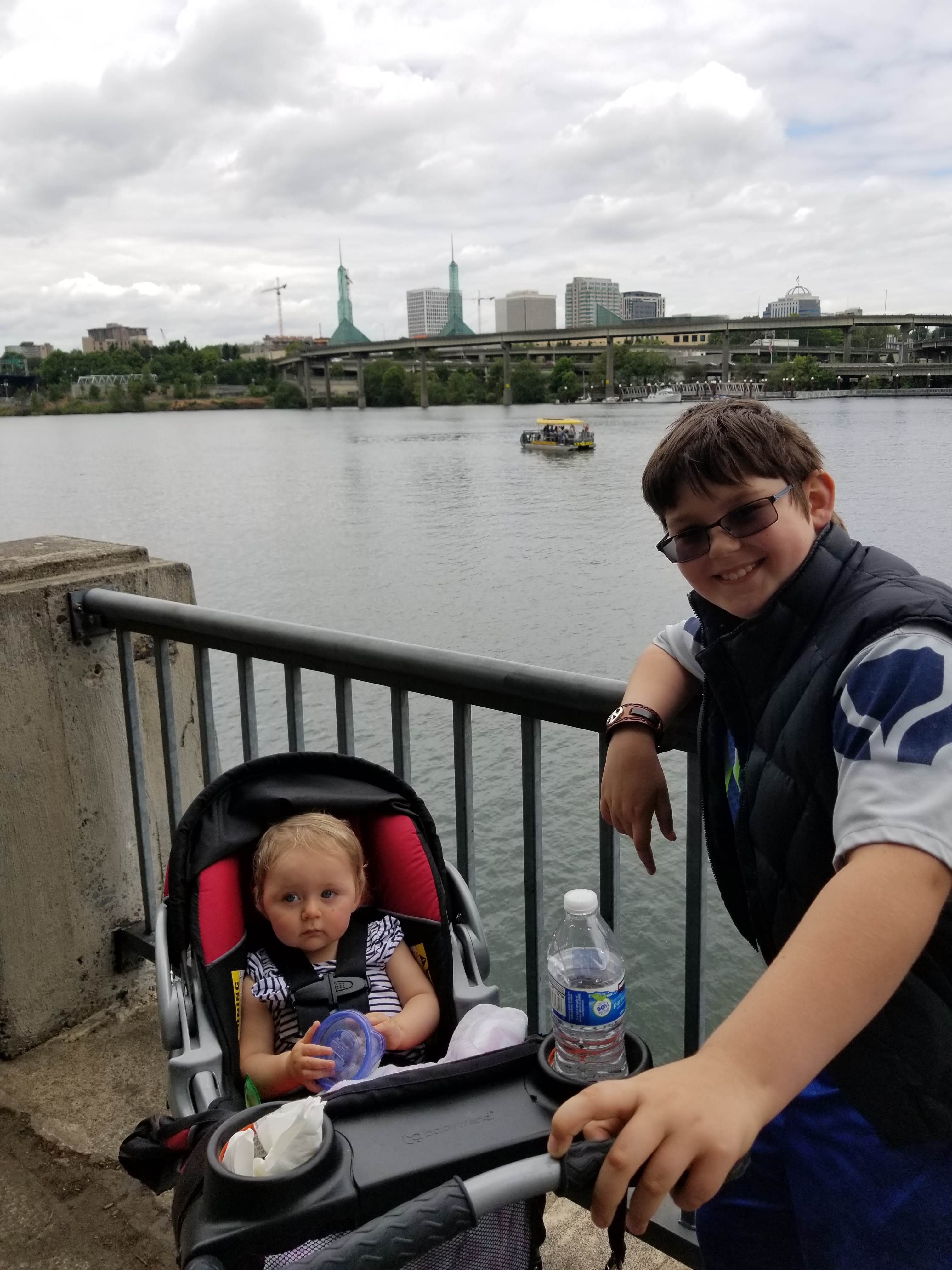 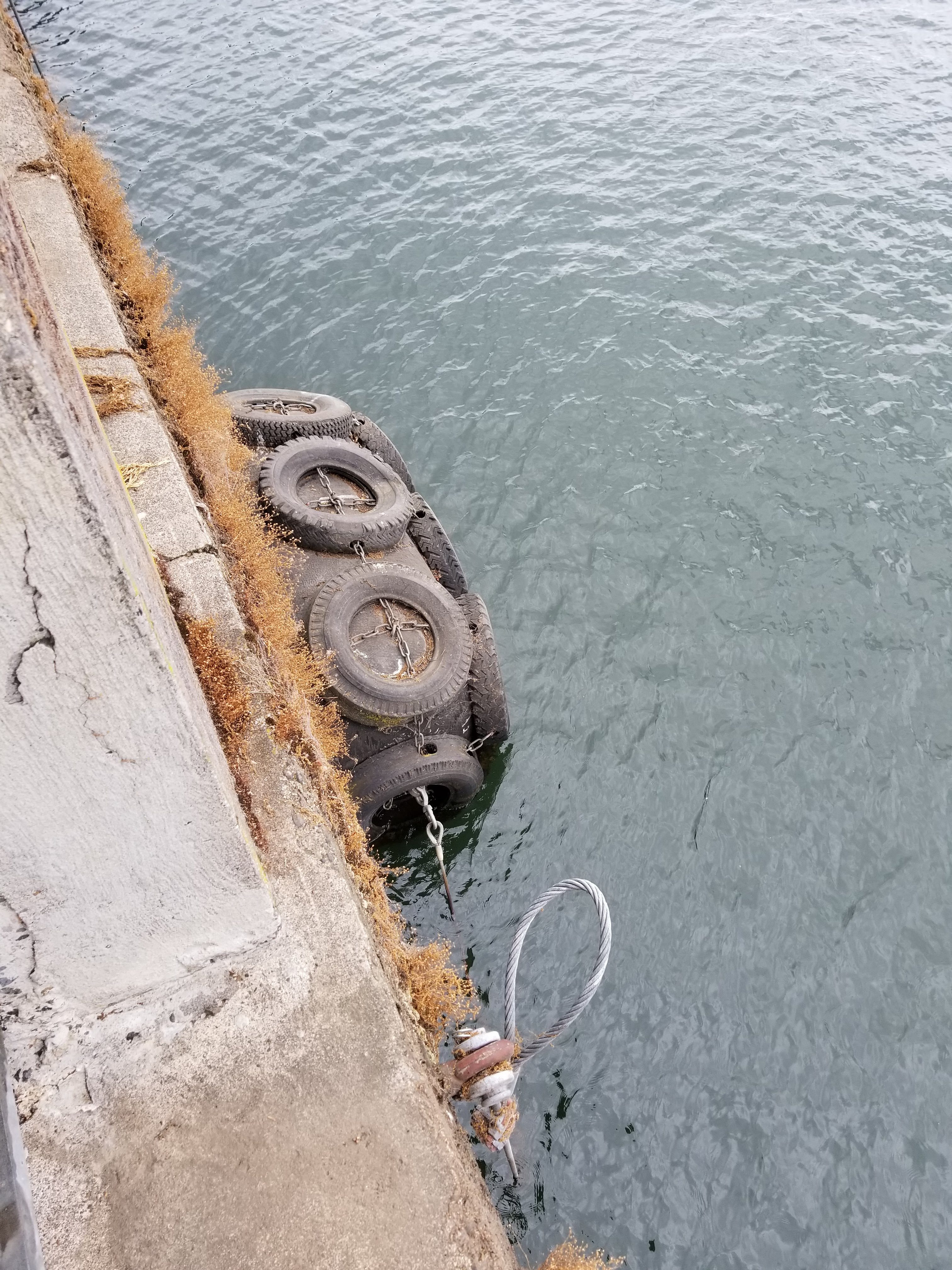 The Saturday Market was huge you could spend hours just walking around. They had live music, food and drinks – including adult beverages, elephant ears, shop the many stands or just simply people watch. Much bigger and better than any of the farmers markets we have at home. We only saw a portion of it as I did find it difficult to navigate a stroller through all the crowds and it was getting to be too much for Mason, but I think it was that crowded because of the holiday weekend? 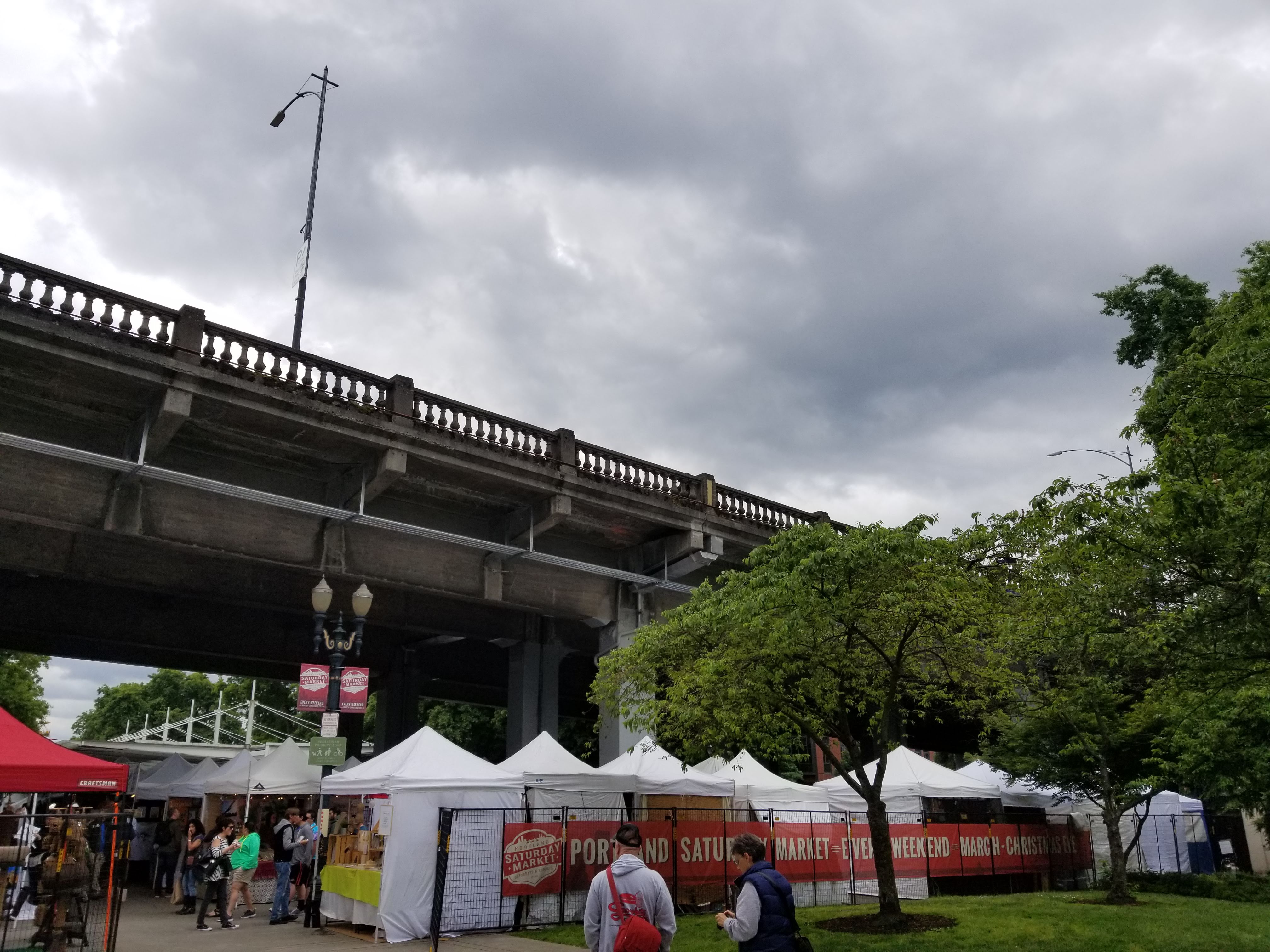 You’ll also have a great time just walking the streets of downtown Portland. The architecture is amazing, I found the trees are very beautiful, we didn’t get easily lost which we tend to do in downtown Seattle and the streets weren’t over run by the homeless. (Maybe we just weren’t in the right area?)
Although we didn’t get to visit it, but the world’s largest independent bookstore Powell’s City of Books is located downtown too and only a couple blocks from Voodoo. 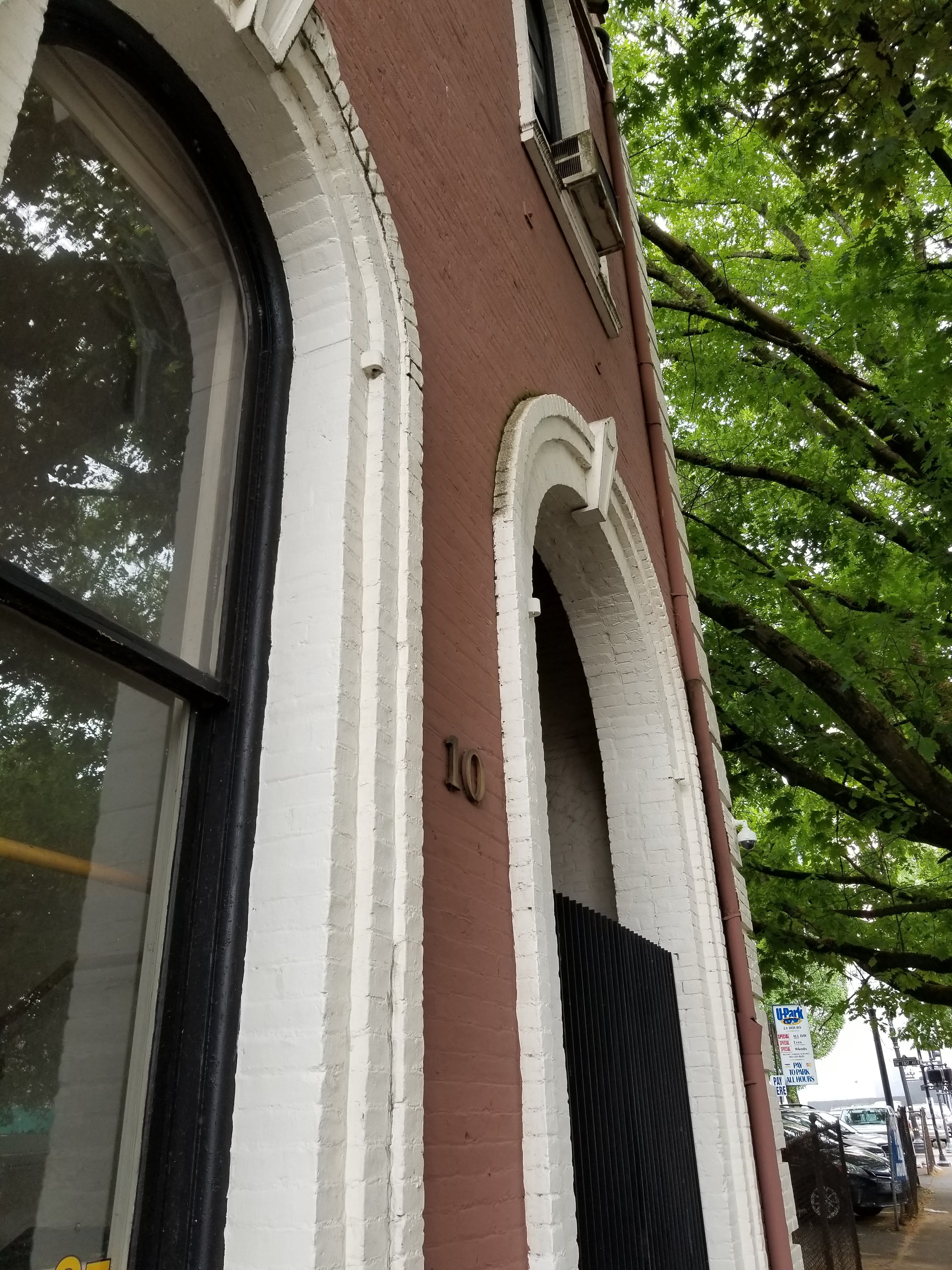 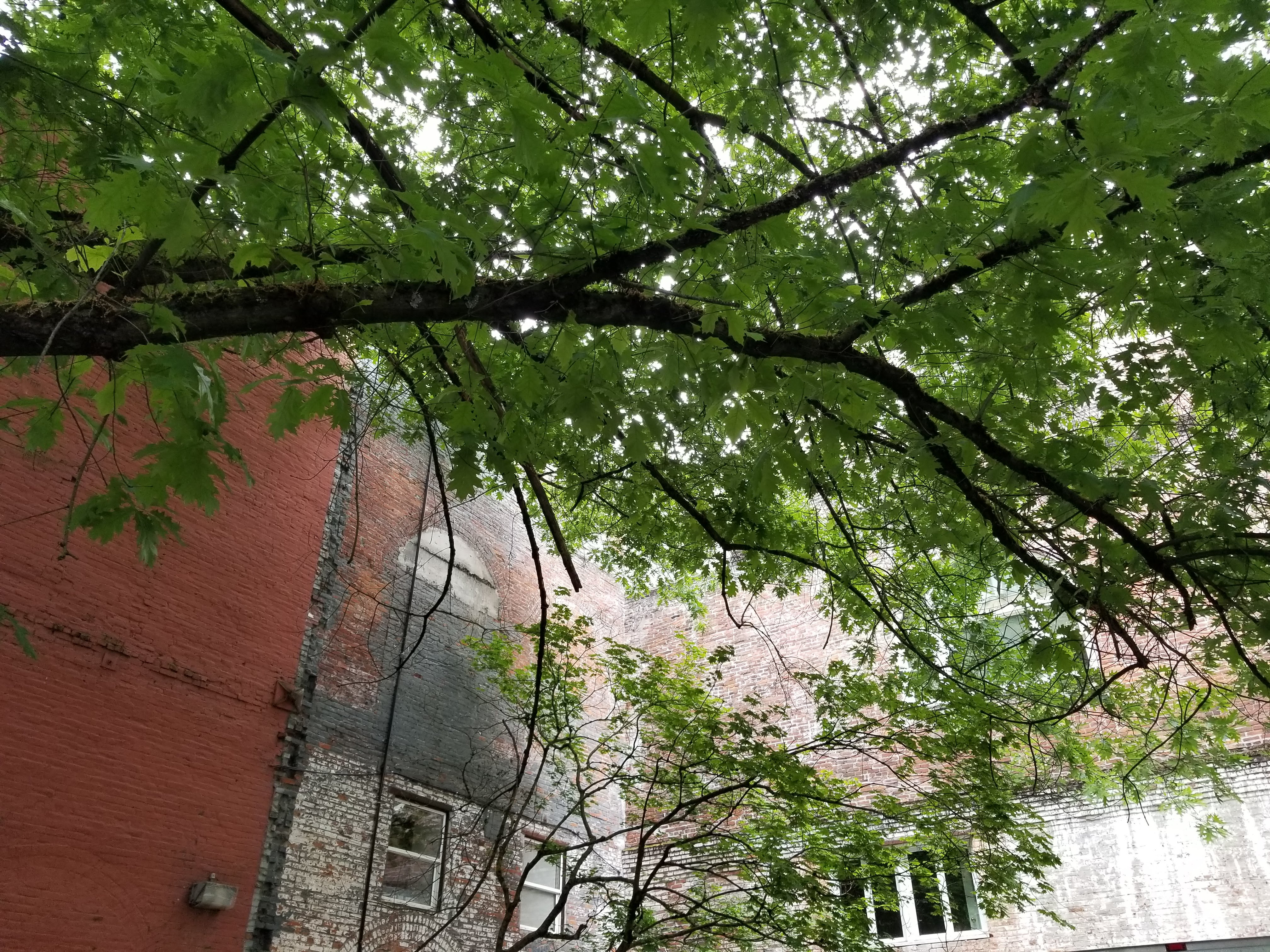 Have you been to Portland? What’s your must do when it Portland? Maybe we’ll visit it next time we’re in town. Feel free to share, pin the photo below or save this post. 105 shares
Click here to cancel reply.
We use cookies on our website to give you the most relevant experience by remembering your preferences and repeat visits. By clicking “Accept”, you consent to the use of ALL the cookies.
Do not sell my personal information.
Cookie SettingsAccept
Manage consent