8 years old. typical boy. loves MINECRAFT, superheros and any kind of fighting. legos. reading. playing video games. anything outdoors. extremely smart for his age. stubborn. strong willed. doesn’t like to be told no. has loads of energy. very sociable. not a picky eater, will try something at least once. bright blue eyes. very photogenic. loves to be center of attention.

Birth story: 7 days after his due date we woke up early and headed to the hospital to be induced. We got all signed in and went into our first room to have the nurse check me over and get me ready for the induction. I got in the hospital gown and sat on the bed to get started, all of sudden I felt like I peed and told the nurse “I think my water just broke” she looked under the blanket and sure enough it did.

After that the contractions started; I walked the halls, tried getting a back massage by Levi and tried getting in a birthing tub. None of that worked! In the tub is when the worst contractions were and told them I wanted the epidural NOW!

I was pretty scared about the epidural, afraid I was going to move and screw it up. I shouldn’t have been scared, it was nothing compared to the contractions. After getting it I was so relaxed and should of slept but had quite a bit of visitors and wasn’t really tired.

It was time to start pushing so the midwife came in and we started pushing, we pushed for a good 2 hours with very little breaks in between and so they gave me a shot to slow down the contractions, I’m not sure what it was called?!

Waited a while and eventually they gave me some pitocin to speed things up again. Mason’s heart beat dropped so much that they had me flipping over and finding new positions to get it up again(the cord was wrapped around his neck). At that point Dr. Sanford was called into the hospital. She tried the vacuum to get him out, when that didn’t work she told me “if he doesn’t come with the minutes we will have to do an emergency c-section” and that is when the little stinker decided to join us :) 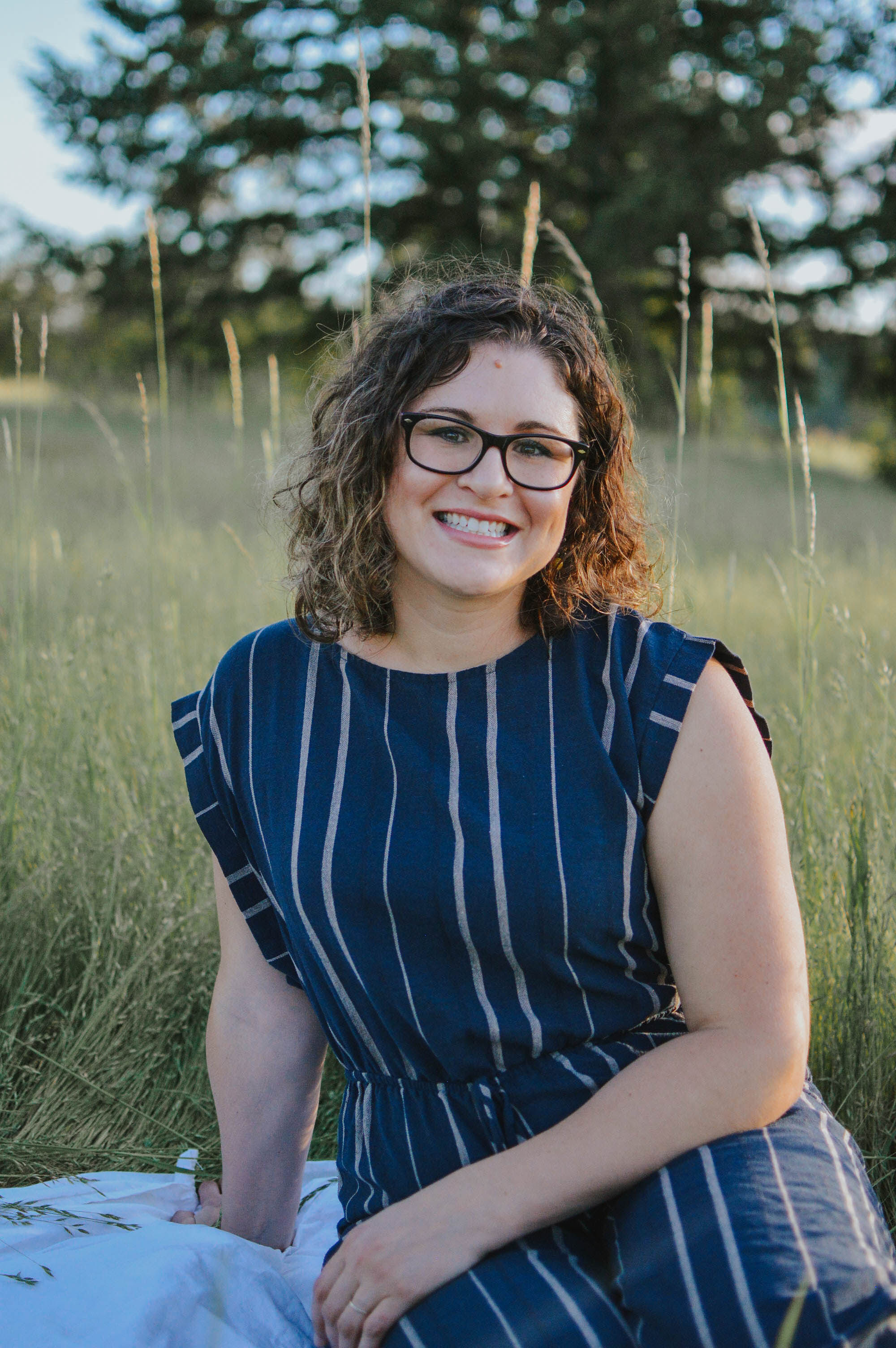 Love, Tabitha is a participant in the Amazon Services LLC Associates Program, an affiliate advertising program designed to provide a means for us to earn fees by linking to Amazon.com.

CLOSED- {GIVEAWAY} You're meal's on me!! Here's yo

This weeks challenge on #SaveThePlanetSaturday is

We made Croutes de Fromage for Tacoma Aroma's Reci

The last two mornings have both been beautiful! Th

0shares
We use cookies to ensure that we give you the best experience on our website. If you continue to use this site we will assume that you are happy with it.Ok